THE PREVENTPCB QUALITY CONTROL LEAPS INTO THE FUTURE

Why simply update a process when digital technologies literally allow it to revolutionize it??PreventPCB, a company based in Varese actives at international level in the design and manufacture of printed circuits, wanted to redefine the quality control of the cards produced, improving the experience of use of its collaborators and simplifying data entry operations. An objective that, if achieved, would have allowed the group to significantly improve efficiency also at the logistic level. In fact, if the design and analysis laboratories are based in Italy, 90% of?PreventPCB's?production is relocated in China, where the company has a factory with several production lines that employs 25 people. Each circuit made in China must pass a quality control that follows the directives from the company, a process that involves checking the correct construction steps of the PCB and filling in a form that certifies the quality of the product. "Until now, this procedure has been performed manually", explains the IT manager of PreventPCB, "but our intention is to keep free the operators' hands and automate the insertion of information relating to each check in the company database, with the possibility, afterwards, to analyze them simulating the mounted card (DFM / DFA). To start this transformation process, PreventPCB sought an innovative partner, identified it in Teorema, to which it initially asked for help in developing a Web application that revisits the process in a digital key. Teorema proposed to raise the bar, with the introduction of X-Reality technologies applied to the?Microsoft Hololens?viewer, effectively dematerializing the entire experience.

By adopting a viewer for virtual and augmented reality, the digitalization process could then be sewn onto operators, freeing their hands and maximizing the efficiency of data acquisition and transfer operations during circuit inspections. The use of?QR codes, enabled by a reader integrated in the device, would then have improved the traceability of each phase of the process. The development of the Proof of Concept lasted a month, between the collection of system requirements, small modifications and the integration of the Hololens with the QR code reader. The result is a unique prototype: "One of the product's strengths is the user experience, with an interface based on the standards that Teorema has studied for manufacturing scenarios and modulated in response to our specific needs", says the manager IT of?PreventPCB. ?The device displays static information and 3D renderings of the circuits, allowing operators to explore the components in detail and access pdf and other files related to the product / process sheets directly on the Hololens. Through the viewer it is also possible to face the Q&A sessions necessary to validate the quality control of the element and directly send the result of the analysis to the company database ". For the time being, only one specimen was produced dedicated to the quality control process, around which a demo was developed that?PreventPCB?brought last November to?Electronica, a biennial industry fair in Munich.

Partipication at Electronica. A look to the future

"We wanted to take advantage of the event (Electronica) precisely to validate the theme of innovation in a sector that, paradoxically, often rests on processes managed with very traditional approaches," says the sales manager for foreign countries. "And the WOW effect was there!\"?PreventPCB?sets up a stand with a display that allowed visitors to view what the operators wearing the Hololens see, enriching the experience with a series of three-dimensional choreographic demos. "The system has attracted much curiosity, we have received many questions, and the public has understood that we have proposed something that is much more than a simple exercise and that opens new application scenarios ". The further step for the development of the system has to do with the implementation of analytical platforms straddling the Hololens and PreventPCB databases. The analytics would in fact be able to build accurate reports on the data produced during the quality control process, constantly improving performance and paving the way for the adoption of a predictive approach to the correct production of circuits. "But there are many other hypotheses that could be taken into consideration," adds the IT manager. "I think first of all about the remoting of company training, or about the updating activities dedicated to partners and customers, especially considering the fact that the company operates on two continents. But the sharing of these devices with strategic customers for us could also translate into the provision of a Premium service, and therefore of strengthening our business model ". Then there is the issue of predictive maintenance, which PreventPCB intends to address by leveraging?MyDigiLab, an innovative company of the group created precisely to offer support on digital innovation processes.

"Our quality process allows us to work in a preventive way and to intercept problems before they happen cards leave our factories in China ", explains the IT manager. 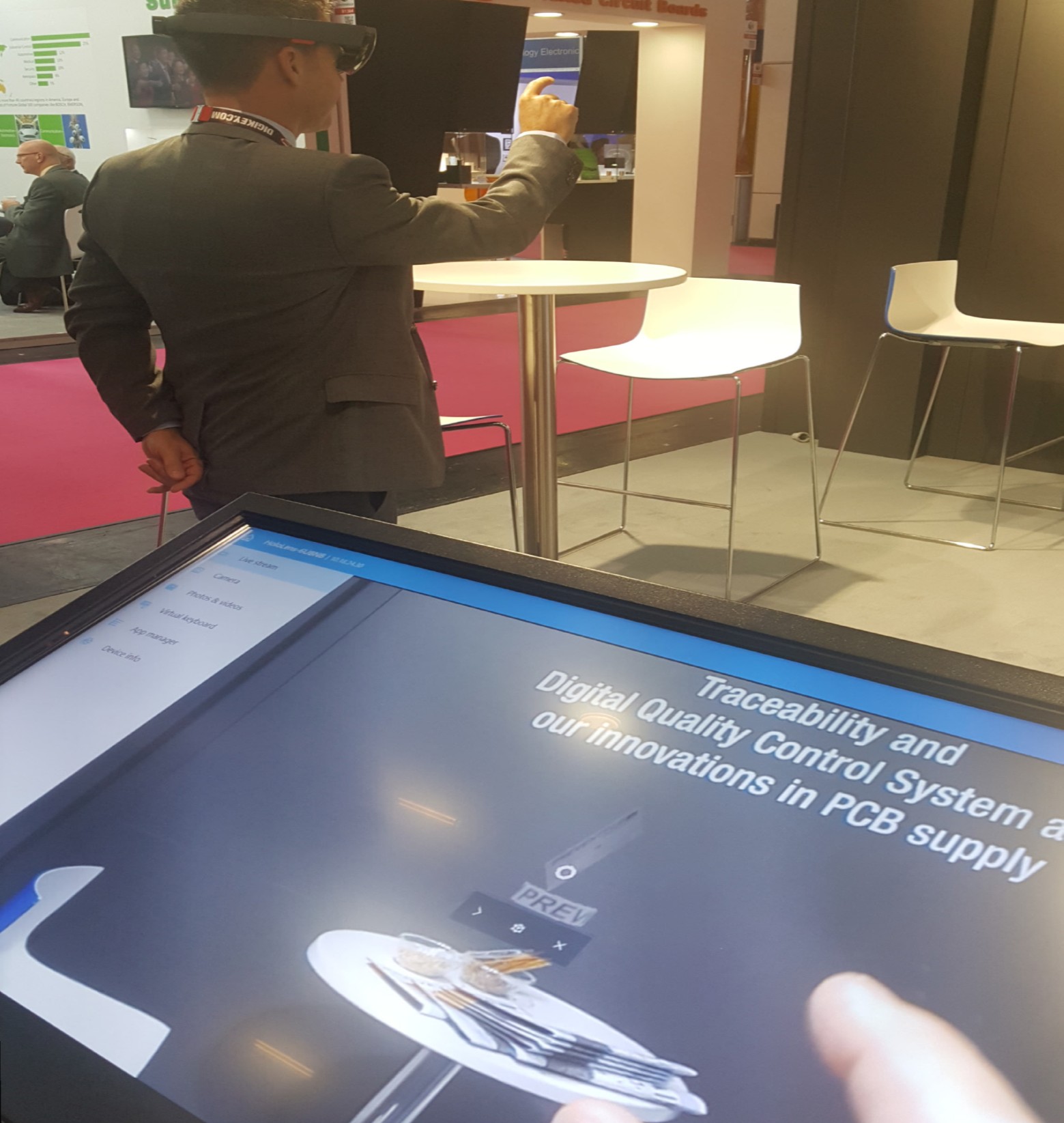 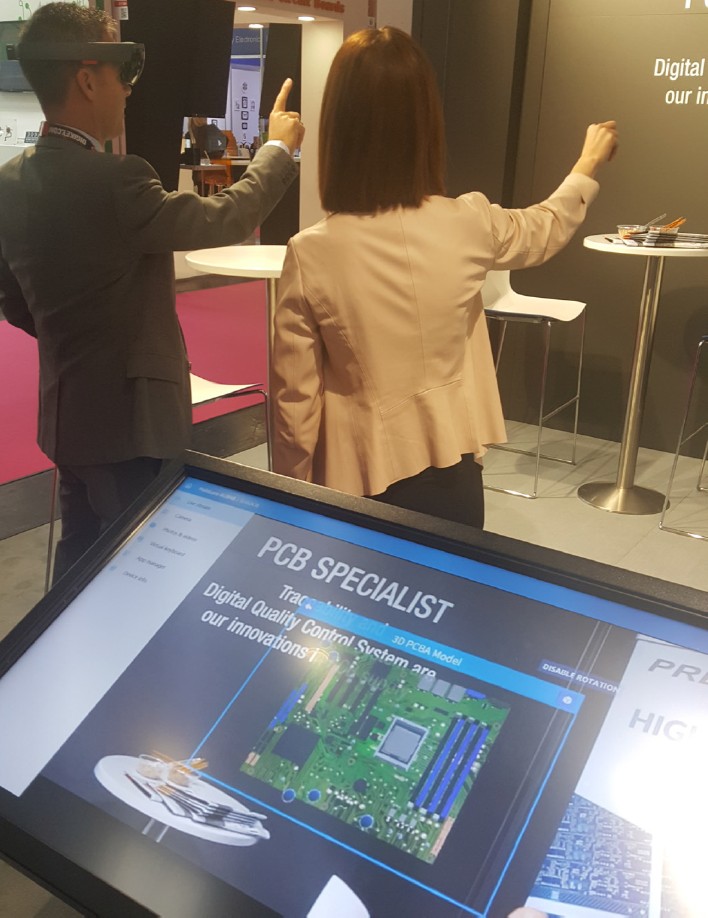